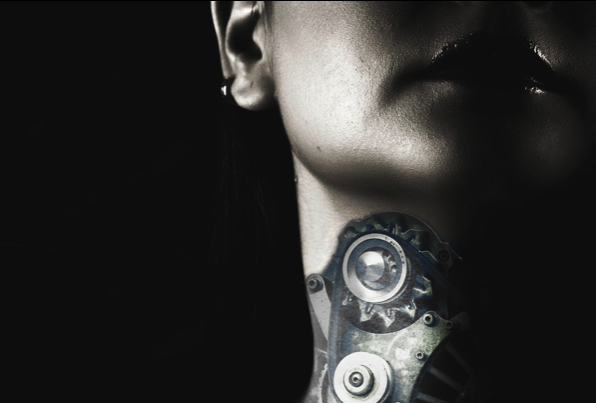 In 2017 a story about an appointment of an algorithm as director broke out. The Venture Capital firm was Deep Knowledge Ventures, and the AI was VITAL (Validating Investment Tool for Advancing Life Sciences) and the appointment was to provide decision-making support rather than a seat on the board.

That story brought to reality some of the questions that lawyers have asked about artificial intelligence and its implications to Corporate Law. For instance, is Corporate Law ready to deal with the implications that AI may have in the decision making process of a company? Can an AI replace a director of a Company?

Many articles talk about the major implications that AI will have for the people who work in corporations in charge of mundane and mechanical tasks (in a law firm, document review in a big Due Diligence process). However, we are interested in how the AI can affect decision making in corporations. In other words, are we going to listen to an AI before making investments? And if so, should their opinion have a vote on a board?).

AI has many tools and techniques that a corporation can implement, but what seems clear is that when analysing its role, AI can either support, or replace human decision making under conditions of extreme uncertainty. Because the decisions of corporations are ultimately taken by a board of directors, we shall assume that the AI would support or replace the directors.

When it comes to the use of the AI as a tool to help the directors make complex decisions, the intuitive answer is clear, if you have technology that may help you, you should use it. That is a basic definition of advancement. However, if we want to tackle the issue from a legal perspective, it gets a little trickier. To do it, first we must unpack the duties of a director.

AI as support tool for the directors

It can be stated, without fear of being mistaken, that Corporate Law is similar in its foundations in the different legal systems around the world. Thus, we could also state that the duties of the directors are similar in the different legal systems. One of these duties is the fiduciary duty of due diligence. This duty may be scrutinized to different degrees in different jurisdictions. However, we can presume the same principle for all, that the director must be diligent when making decisions, and that includes the use of the information and tools that he or she may dispose of to make a well-informed decision. Therefore, the question must be, if there is an AI algorithm that could help a director in making the decisions, is he or she obliged to use it? There is no accurate answer to that question, but the logic predicts that, sooner or later, the duty of due diligence will include the use of the AI as a decision making support, especially in scenarios of high uncertainty.

AI as a replacement of members of the board of directors

A step further would imply that the humans rely completely on an AI to make the decisions for them. That may happen for different reasons, but the consequence remains the same; the AI would make autonomous decisions that would be counted as a vote. Thus, the question would be if current Corporate Law is ready for the appointment of an AI as a director. The answer to that question is clearly no. Among other reasons, AI does not have qualities to be appointed, namely, it is not a legal entity that may be subject to rights and obligations. However, in the future, AI may be considered as a legal entity with rights and obligations. In that scenario, it could assume the obligations of a director just like other legal entities (such as corporations) do in other jurisdictions.

Furthermore, this could be the end of the independent director dilemma. Historically, courts have deemed a director independent when he or she does not have financial and/or professional interests. Some courts disagree with this general criterion and consider independence to mean “that a director’s decision is based on the corporate merits of the subject before the board rather than extraneous considerations or influences”. This should not be a problem when analysing the independence of the AI because we assume that its decisions will not be biased at all.

Maybe the next appointments will be soon enough. Maybe we will behold a period of AI as a support tool before we can start to think about it as an autonomous director. But sooner or later we must address these questions and how they are going to affect Corporate Law as we know it.