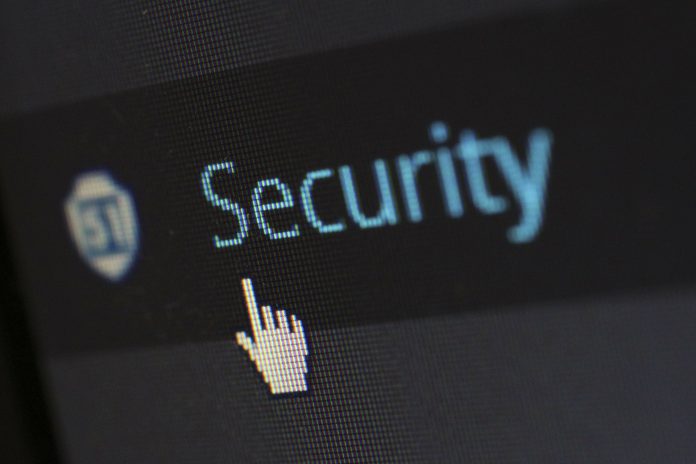 Legalese, an opensource startup aiming to replace contract-drafting lawyers with contract-drafting software, is collaborating with the Singapore Management University (SMU) in the University’s just announced Research Programme in Computational Law (“Programme”). Legalese co-founders, Wong Meng Weng and Alexis Chun, have joined the SMU School of Law and will participate in the Programme as its Principal Investigator and Industry Director, respectively. Legalese, as an industry collaborator with the Programme will look to commercialise and build upon the opensource technologies researched and developed under the Programme. The Programme will be housed under SMU School of Law’s newly-established Centre for Computational Law (CCLAW), which is helmed by SMU’s Professor Lim How Khang, who is, impressively, both a computer scientist and a (former) lawyer.

The Programme is the keystone of a major S$15M grant awarded by the National Research Foundation Singapore (NRF) to SMU. The Programme will research and develop open source technologies for ‘smart’ contracts and ‘smart’ statutes, starting with the design and implementation of a domain-specific programming language (DSL) that allows for contracts, laws, rules, and business process logic – basically, everything that makes up “law” – to be expressed in code. This paves the way for ‘smart’ contracts and statutes that can be reliably executed by computers to enable precise and accurate performance and compliance. The eventual industry-adoption of the DSL will facilitate the delivery of more efficient legal and regulatory services through digital systems, and will broaden access to justice.

Whilst the contributions of the legally-trained are key to the Programme’s success, the co-founders of Legalese are not shy in emphasising the importance of software, technology, and computer scientists in the effort.

Chun: “If you showed a cartographer an iphone 15 years ago and asked them how they might use it to transform their industry, it is likely that they would conceive of a world where every single map can be uploaded and viewed on the iphone. That’s good, but what they might not be able to imagine is what Google Maps / Apple Maps does today – not just a high-resolution version of a paper map in digital form, but functionalities in the map that tells one when they need to leave, when routes should be redirected, or just simply, where one is on the map! In terms of LegalTech, lawyers today are very much like the skilled cartographer, excited about PHP on a page. And as a (recovering) lawyer, I very much sympathise with the existential crisis possibly triggered by that. Of course, it’s marvellous that there is this explosion of LegalTech solutions; the same way it’s great that we can now get many restaurants’ menus on their websites. But that’s quite different from harnessing the power of software and technology to supercharge a domain. A DSL-for-law, we think, is the foundational technology to do that. Federic Pohl talks about how a good sci-fi story ought to predict not just the automobile, but the traffic jam. We couldn’t agree more and it is a tremendous testament to the foresight and innovative mindset of both Singapore and SMU that we are all aligned and engaged in this ambitious effort to make law computational”.